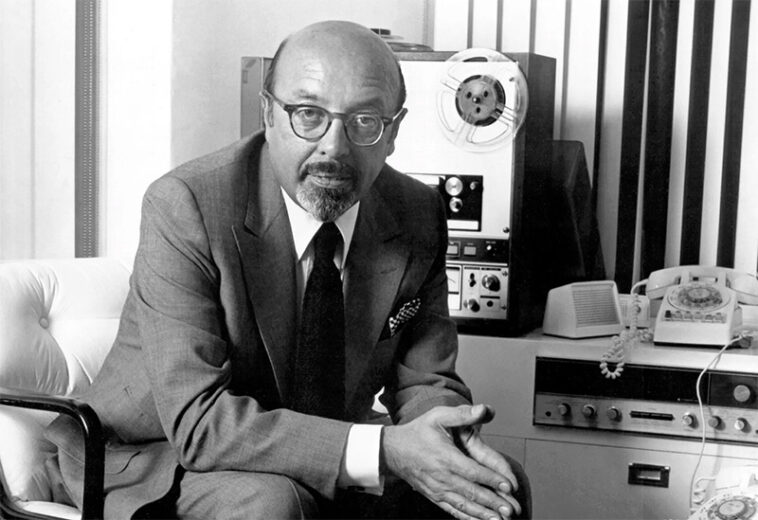 I was out in my kayak last night. It was beautiful and serene on the water, fish jumping all around me and eventually a pod of Dall’s Porpoise came close and their breathing, as they surfaced and dove in the water, cast a calming, magical spell.

Most of the time as I paddled I thought of you and how much you have meant to me over all these years. I have always wanted to tell you and now I am. My path in music would have been drastically different or maybe not at all had you not taken Charlie Greene’s call and found something interesting in the songs I played you over the phone. It is a special story I always delight in telling.

Going to Muscle Shoals with you and beginning my real recording career in that manner gave me something few songwriters are ever fortunate enough to have. I still see one of the engineers who worked with us, Marlin Greene, who has become one of my dearest friends. While that recording wasn’t the hit we hoped for it was a powerful learning experience from which I gained incalculable knowledge that still serves me.

One of the things I have always hoped you would do is record those wonderful, unique stories of all the friends and artists you have worked with and known throughout your amazing life. That others may not be able to hear or read them is a pity. I remember being in the hotel room in Muscle Shoals and listening raptly to you telling R.B. Greaves and me stories of dinner with Otis and Phil Spector, of putting up sheet music (upside down) for Al Hibbler, and other stories now lost to memory. Those are precious tales of a body of knowledge that so many would love to know.

What I have to thank you for most, however, is introducing me to Arif Mardin. He was one of the finest human beings I have ever known and one of the most musical. His believing that Goodtime Charlie’s Got the Blues could still be a hit and should be re-recorded has made a difference in my life that is beyond my ability to adequately describe. That so many other artists have recorded the spare version he helped fashion with the Memphis Boys is testament to the deep musical understanding he had.

The work he did on Breezy Stories took me to an artistic level I had previously only fantasized. He understood the scope of what I was trying to do and brought musicians to the studio I would never have thought to ask or imagined would have worked with me. I got to know and play with Donny Hathaway, Richard Davis, David Bromberg, Milt Hinton and Hank Jones (!), and so many others. All the time, as I stumbled through my ignorance, was the gracious hand of Arif guiding me into performances and ways of thinking about the songs I wouldn’t have on my own.

One memorable moment from the Breezy Stories sessions you may not know. I had a song I wanted to record with a tap dancer. The reason for that being that a lovely young blond haired woman I had taken out a couple of times divulged that she was taking tap dance lessons. One evening in the throes of everything she put on her tap shoes, top hat, grabbed her cane and began to dance (sans clothes, of course) as I (sans clothes, of course) played a song on my guitar called That Old Sweet Song.

We brought her into the recording studio (clothes on, of course) only to find that she had absolutely no sense of rhythm. Joel Dorn happened to be in the studio working on some Roberta Flack tracks and seeing our dilemma suggested we contact Baby Lawrence. Now I don’t believe even Arif knew who Baby Lawrence was and I certainly didn’t, but he called him and the next day Baby arrived at the studio. He brought press clippings as he sensed we really didn’t know who he was. He also had on baggy pants with evenly distributed amounts of change in them. When he danced the change added to the overall affect of his tapping. It was a beautiful thing to see and to hear. The song unfortunately didn’t make it on to the record.

Wondering what had happened to those tracks of Baby Lawrence tap dancing on one of my songs so many years ago I got in touch with Arif late last year to see if they could be found somewhere in the depths of the Atlantic vaults. He not only found them (amazingly), but also sent me separate tracks in case I could ever find a way to use them. I doubt I ever will but just having them is somehow comforting. It’s as though, in some way, Baby Lawrence, and that amazing time, isn’t lost to me.

Contacting Arif brought me back full circle with him and he told me about a project on which he was working that would be an accompaniment to the biography he was writing. He wondered if I would be interested in listening to one of the songs with an ear to maybe singing it. Grace was the hallmark of the man. I also learned from him in our conversations that he had pancreatic cancer.

The song was a noir-ish, complicated melody that was the most difficult piece of music I have ever sung. I was audacious enough to suggest that he ought to let me help him with the lyrics. He let me try and then gently brought me back to the lyrics he had written, graciously adding a word or two of mine that clarified the lyric a bit by really didn’t change it at all. He then quietly brought me back to the line of the melody, which I had tried to slide on. No, he wanted it to be sung the way it was written. Truth was I wasn’t sure I could. I don’t believe I’ve ever worked on a piece as much as I did on that song, called So Many Nights. In the end, he proclaimed that he was very happy with what I had done, although I still thought I could perfect it for him. That’s what he brought out in the artists he worked with: the desire to be better. One of my great regrets was/is that I didn’t continue working with him. I know he would have helped me mature and grow musically. That I got to be part of his final musical effort is an honor beyond imagining.

All this is to say that without you none of this would have happened. You have largely made my life in music possible. I doubt you still remember but when you bought my publishing catalog from the man in Seattle who owned it you gave me back half of it. Goodtime Charlie’s Got the Blues, The Road and other songs were part of that catalog and having had income from them has allowed me the continuing luxury of being able to live and learn through music. I doubt if there was anyone in music, now or then, who would have had that kind of generosity and grace.

And that’s the greatest part of it: There never was, nor will there ever be, anyone in the music business like you, but you. You loved the music, were/are a shrewd businessman, have a great sense of style and taste, but you also had/have heart and soul and an appreciation of the lives of the people who make music. Who else would have taken such a chance on a provincial like me? I hope before I’m through I will have justified the faith you placed in me so many years ago. I am so proud of having once been an Atlantic Records artist.

When I barely had a leg to stand on you offered your hand to help me up and on my way. The thanks and love I send you are simple but as heartfelt as I can make them. What I am most grateful to you for, however, is that you introduced me to Arif Mardin. Be well and content with the great life you live and the inspiration you give to others.

For any and all who live in the LA area I'll be playing at the legendary McCabe's on February 18th. I'll hope to see you there.
www.mccabes.com/product/danny-okeefe/?v=7516fd43adaa ... See MoreSee Less