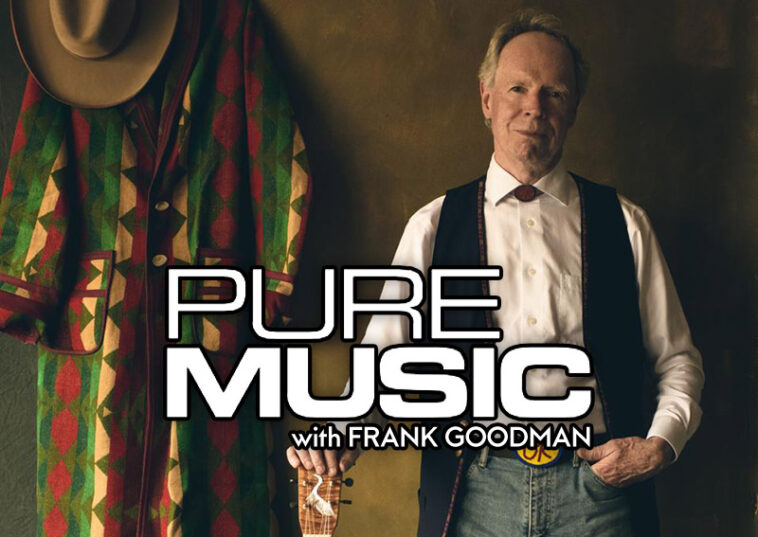 A few years back, we had a good little recording studio on Music Row in Nashville, Puremusic Studios. A lot of interesting things went down in there, with Dan Spomer at the board and managing things. Our buddy Mick Conley would often drop in and loan us gear to check out or to engineer or mix something.

One day Spomer tells me that Mick is bringing in Danny O’Keefe to cut a record. My jaw about hit the ground. When you think of that whole huge ’70s songwriter thing, all those great songs, it’s hard to think of a better one than “Good Time Charlie’s Got The Blues,” if you ask me. When you’re talking about an incredibly listenable, incredibly rememberable song, it has all the earmarks. If you like, you can have a listen right now.

We were living in the country then, and recording our demos out there at Thomm Jutz’s place, so I didn’t get to be around the O’Keefe sessions, but Danny and I did meet and we sat down one day for a long and enjoyable conversation. He and Mick were doing incredible tracks, and the songs were outstanding.

Danny’s songs have been recorded by a list of greats from Sheena Easton to Nickel Creek, and from Jackson Browne (“The Road”) to The Blind Boys of Alabama. Alan Jackson recorded “Sleep (Anywhere On Earth You Are), which Danny wrote with the recently late and forever great Tim Krekel, that loss still aches. Another fabulous maestro who died since this recording is the amazing Carson Whitsett, a beloved Nashville keyboard legend, to whom the record is dedicated.

Danny O’Keefe is not the kind of songwriter that continued to write around the same handful of progressions and basic chords his career long. He’s a master of melody and went all the places musically that those melodies took him, and he’s written and continues to write all kinds of songs. What ties them together is that they’re always good songs, which you can so easily and quickly tell even by running through different CDs on iTunes without even purchasing.

His latest record, In Time, is like a missing link, adult folk pop or soft rock that gets jazzy, but in the way that Anita Baker does, for instance. It’s beautiful, and eminently listenable, just like “Goodtime Charlie’s Got The Blues.” This artist has really got all the goods, and he’s always had them. His co-writers here include a very hip list of Nashville treasures, and the compositions bear them out.

Lastly, we’d like to say how blown away we are by the enlightened production by our good friend Mick Conley, a very Zen character whose ego is hard to put your finger on. His above and beyond approach to things certainly does him proud here. Kudos also to his partner and siren Terry Wilson, whose background vocals were sublime.

Get back up with Danny O’Keefe. He’s one of the greatest songwriters that America has ever had.

For any and all who live in the LA area I'll be playing at the legendary McCabe's on February 18th. I'll hope to see you there.
www.mccabes.com/product/danny-okeefe/?v=7516fd43adaa ... See MoreSee Less