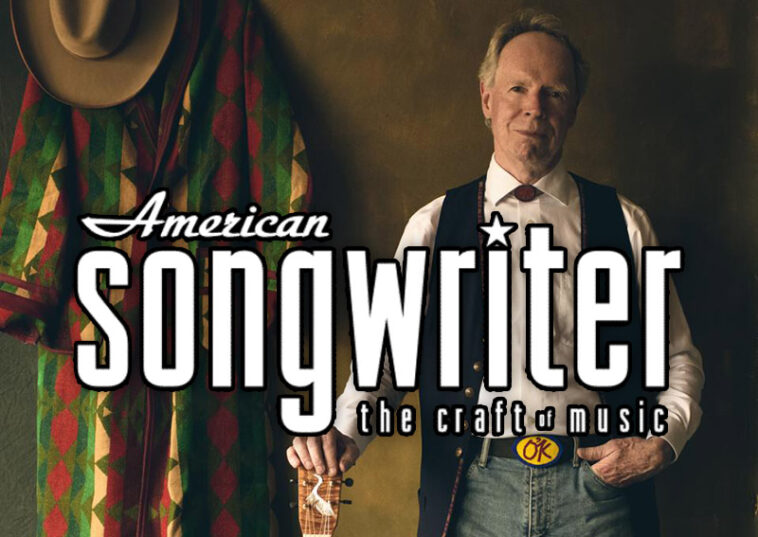 It’s been awhile since the name Danny O’Keefe came up in casual conversation. However in his heyday — that is, throughout the broad sweep of the ‘70s — O’Keefe inscribed his signature sound throughout a series of well-received albums for Atlantic and Warner Bros. Records. In the process, he left behind a classic that’s both his signature song and veritable standard, “Good Time Charlie’s Got the Blues.”

As a writer for hire, he was equally successful when it came to composing songs that were recorded by any number of notables, including Jackson Browne, Elvis Presley, Glen Campbell, John Denver, Jimmy Buffett, Waylon Jennings, Jerry Lee Lewis, Judy Collins, Dwight Yoakam, and dozens of other artists as well.

Prior to the 2000s however, O’Keefe’s recorded output began dwindling down, due he says, to lack of a record label affiliation, and the fact that his attention was drawn elsewhere. However one interest that has sustained him most of his life has been his fascination with the Native Americans, specifically as regarding the Nez Perce tribe with whom he can claim a personal bond in his native Northwest. Through his studies and friendships, he found himself drawn ever closer to their rich culture as well as a sad history that found them driven from their lands by the white man and the valiant resistance led by the tribe’s indomitable leader, Chief Joseph.

For any and all who live in the LA area I'll be playing at the legendary McCabe's on February 18th. I'll hope to see you there.
www.mccabes.com/product/danny-okeefe/?v=7516fd43adaa
... See MoreSee Less